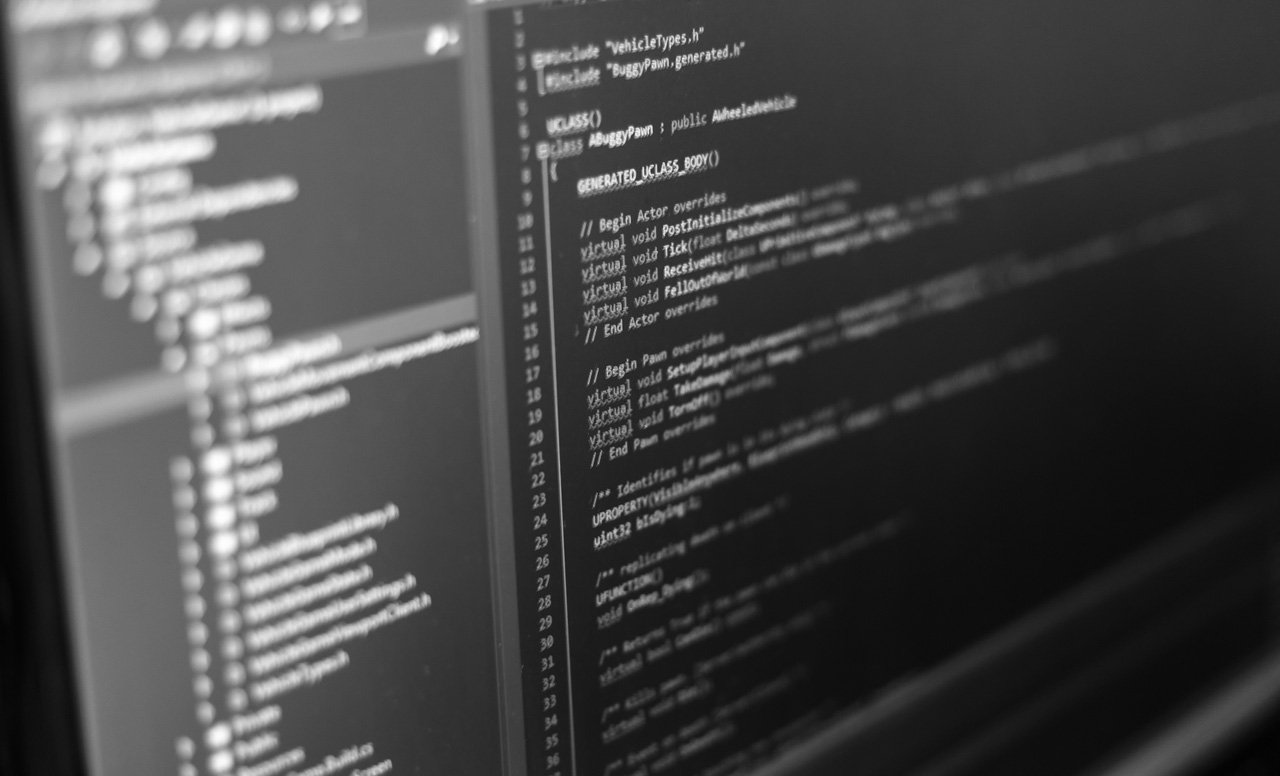 The ideal tool to meet the computing challenges of today.

Python is a remarkably powerful dynamic programming language that is used in a wide variety of application domains. Python is often compared to Tcl, Perl, Ruby, Scheme or Java. Some of its key distinguishing features include:

Python is also supported for the Internet Communications Engine (ICE) and many other integration technologies.

Fans of Python use the phrase "batteries included" to describe the standard library, which covers everything from asynchronous processing to zip files. The language itself is a flexible powerhouse that can handle practically any problem domain. Build your own web server in three lines of code. Build flexible data-driven code using Python's powerful and dynamic introspection capabilities and advanced language features such as meta-classes, duck typing and decorators.

Python lets you write the code you need, quickly. And, thanks to a highly optimized byte compiler and support libraries, Python code runs more than fast enough for most applications. The traditional implementation of CPython uses a bytecode virtual machine; PyPy supports just-in-time (JIT) compilation to machine code. Also, Jython and IronPython (see below) support JIT compilation on their respective virtual machine implementations. Python plays well with others.

Python can integrate with COM, .NET, and CORBA objects.

For Java libraries, use Jython, an implementation of Python for the Java Virtual Machine.

Python is also supported for the Internet Communications Engine (ICE) and many other integration technologies.

If you find something that Python cannot do, or if you need the performance advantage of low-level code, you can write extension modules in C or C++, or wrap existing code with SWIG or Boost.Python. Wrapped modules appear to your program exactly like native Python code. That's language integration made easy. You can also go the opposite route and embed Python in your own application, providing your users with a language they'll enjoy using. Python runs everywhere.

Python is available for all major operating systems: Windows, Linux/Unix, OS/2, Mac, Amiga, among others. There are even versions that run on .NET, the Java virtual machine, and Nokia Series 60 cell phones. You'll be pleased to know that the same source code will run unchanged across all implementations.

Your favorite system isn't listed here? It may still support Python if there's a C compiler for it. Ask around on news:comp.lang.python - or just try compiling Python yourself.

Python is friendly... and easy to learn.

The Python newsgroup is known as one of the friendliest around. The avid developer and user community maintains a wiki, hosts international and local conferences, runs development sprints, and contributes to online code repositories.

Python also comes with complete documentation, both integrated into the language and as separate web pages. Online tutorials target both the seasoned programmer and the newcomer. All are designed to make you productive quickly. The availability of first-rate books completes the learning package. Python is Open.

The Python implementation is under an open source license that makes it freely usable and distributable, even for commercial use. The Python license is administered by the Python Software Foundation.

Do you have a project? Contact-us