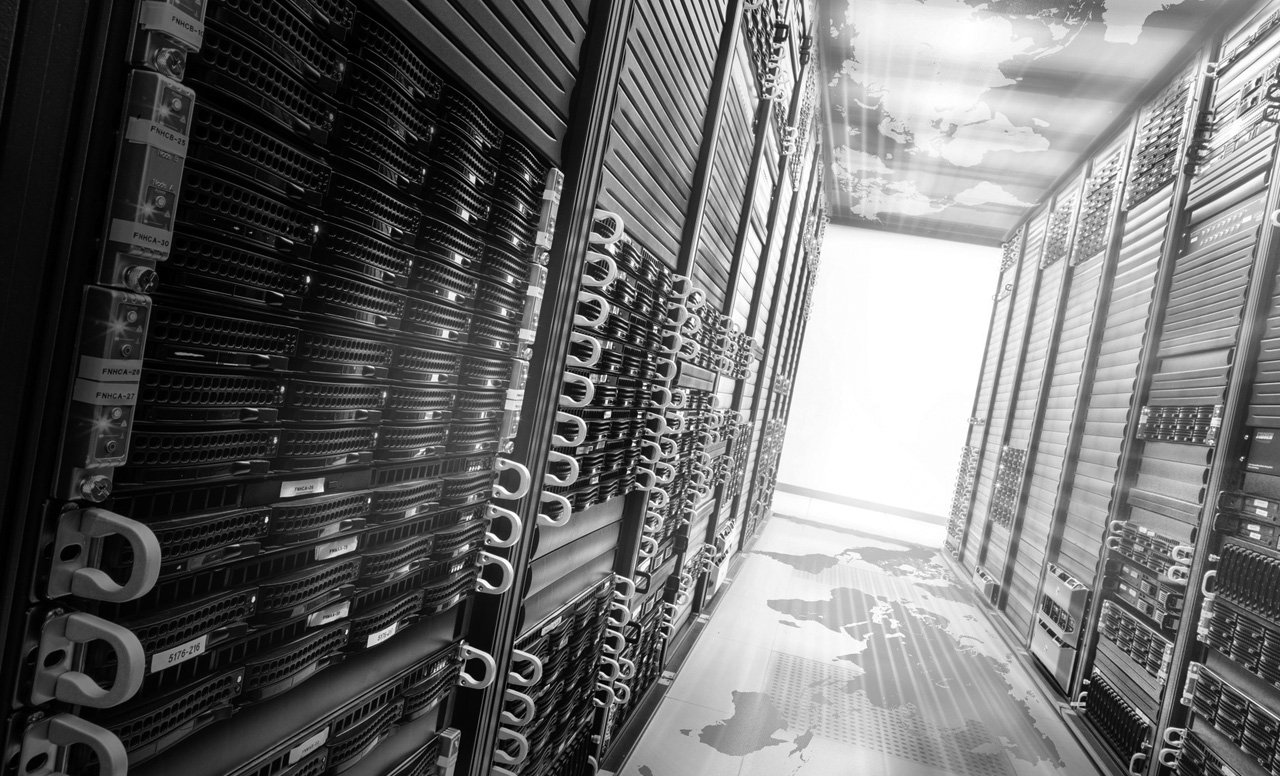 An virtualized infrastructure for your critical applications

Emencia disposes of a high standard virtualized infrastructure for your critical applications.

Evolve very rapidly the resources of your server in the event of changing needs.

Virtualisation allows to increase your server ressources according to your needs, with a simple activation of processor or of memory (new applications, growth of volume content...).

It's possible to develop very quickly (and for a mastered cost) the ressources of a server, and assign more memory, more disk space or computing power without causing any considerable interruption of service or requiring any expensive material intervention.

Emencia's virtual plateform enables dynamic ressources provision. A traditional dedicated server requires an on-site intervention to change its hardware configuration (adding or removing physical components). A virtualized server has a set of flexible resources and modifying its available power can be done from a distance; in a total software way.

Resources may evolve through the following scales :

Usually, the evolution of a server(adding memory, processors...) requires some unavoidable days for administrative reasons (contracting the new server) as well as technical reasons (virtual machines may need to be moved to a new server with sufficient capacity). EMENCIA offers a resource reserve option, which enables to instantaneously double a server resources at any time. All ressources are concerned: Disk space, memory and processor. If the client subscribes to this option, Emencia may relays resources to the client upon request as the are still available.

Emencia's virtualized infrastrucure supports virtual machines migration (sometimes called live motion).Therefore, if in the near future a larger amount of resources is necessary, Emencia may acquire platfoms supporting (for example) 256 Go memory and 32 cores, and migrate client applications on the new platform platform without significant downtime.

For crittical systems, Emencia proposes a real-time continuous replication snapshot data option (every minute) of the platform towards an other platform situated in an other datacenter(differentially). This mechanism requires a significant connectivity between two platforms (1 and 10 Gigabit / second depending on the overall load of the platform) and is exclusively dedicated to data synchronization.

In case of major incident, an image can be incorporated (T-1 minute) on the backup server, allowing the response team to restore the service with serenity 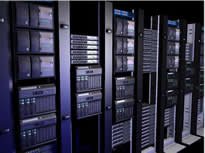 EMENCIA operates its own data centers in several bays, connected by a loop of dark fiber operated 10 Gigabits / second. Virtual machines provided by EMENCIA in this project are specifically Telehouse 2 (Paris Voltaire), Telehouse 3 (Magny) and InterXion 1 (Aubervilliers). These data centers offer all the traditional services of high quality shelters, namely:

The dark fiber loop is fully operated and managed by EMENCIA, which ensures the deployment and operation.

All servers hosted by EMENCIA can optionally be protected by a firewall, applying a strict security policy. Only TCP and UDP ports corresponding to the services actually used by the client are opened. Ports corresponding to the protocols of administration and supervision are accessible only from the IP addresses of the platform EMENCIA and identified as such.

Do you have a project? Contact-us